Clevedon Golf Club successfully hosted its first Euro Pro event in June 2018. The week started off with the Jessie May World Snooker Championship Pro Am.

The players and spectators were entertained by John E Morgan and Barry Hearn from start to finish. The current world snooker champion Mark Williams also enjoyed his day on our superb course.
On behalf of all the players Barry Hearn thanked everyone involved at the club. He was particularly complimentary about our "truly great course and the fantastic greens" and how friendly all the staff and members were towards the guests.

Many members came along to spectate and to volunteer at the main three day event and enjoyed seeing the professionals doing battle on our home track. We were delighted that the course record remained in tact and a switch in the wind direction helped contribute to that. The average scores were Day 1 -72.65, Day 2 - 73.65 and day 3 - 71.74. There were 44 eagles over the three days and 202 double bogeys, the same number of lost balls on the day of the Pro Am!

The winner was Mark Young [below left] from Longridge Golf Club on 11 under for the three days.

Ash Weller the PGA Tournament Director was extremely complimentary about the whole set up at the club and thanked everyone for all the hard work and support given to the PGA and Euro Pro.

Our host for the event was our very own John E Morgan. John has previously played on the PGA Tour and the European Tour, and is now an established commentator for Sky Sports Golf. As well as hosting the event he was working for Sky with the on course commentary as well as extensive player interviews in his own inimitable style.

The PGA Euro ProTour is a men’s developmental professional golf tour, created in 2002 when the two development tours,  The EuroPro and PGA MasterCard Tours merged into one. Events are based primarily in Europe, including Ireland, the UK and Continental Europe.

The top 5 Order of Merit players will receive an invite to compete on the Challenge Tour. 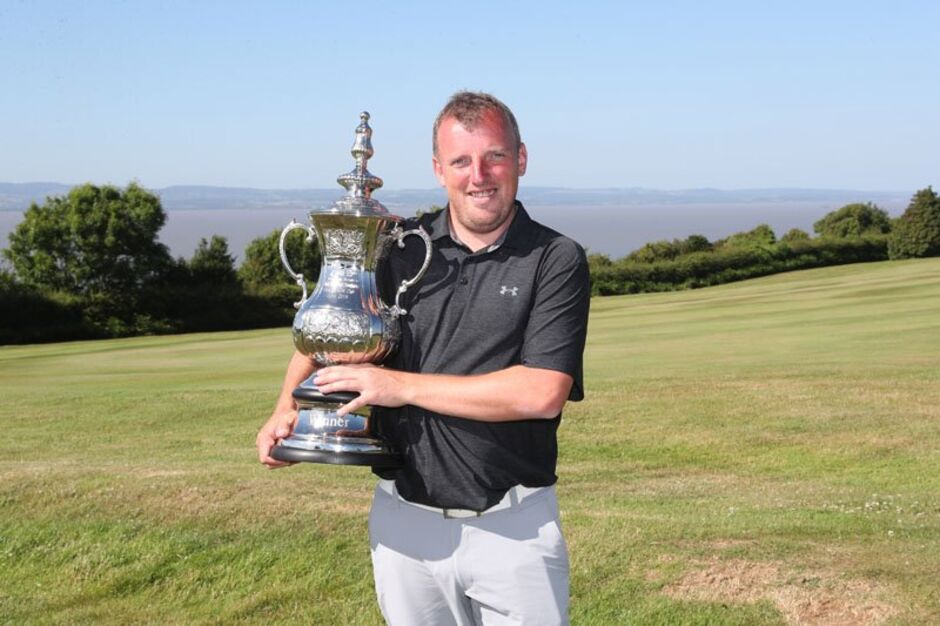 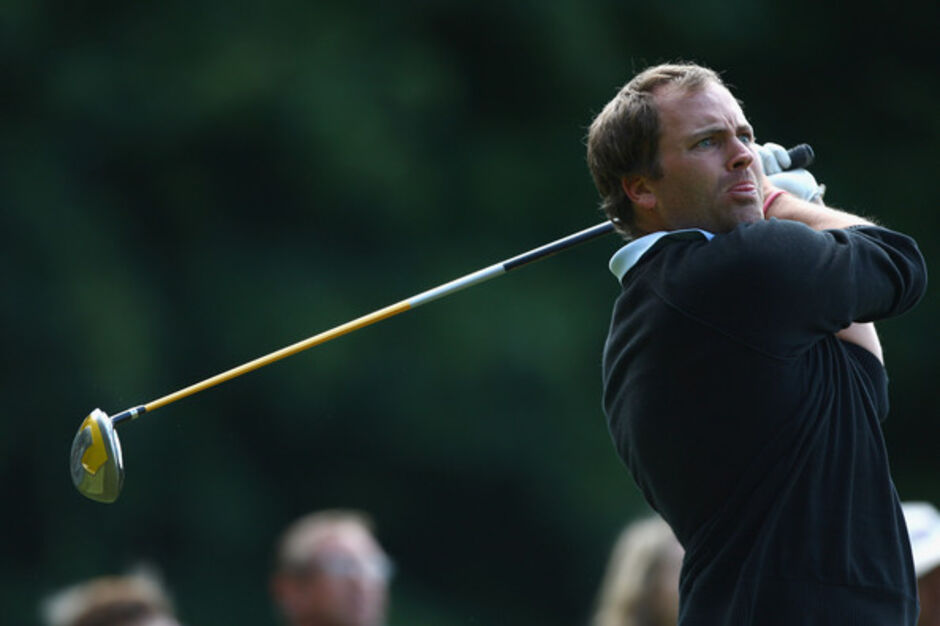