Clevedon: Course open from 7.30 am. Please book a tee time, any issues contact the Proshop team. Enjoy your round.

Clevedon Golf Club celebrated its 125th anniversary in 2016 and has earned itself a reputation as the course to play in Somerset .

Design credit for the 18 hole layout is attributed to J.H.Tayor and remained largely untouched until the early 1990's where the course was increased by over 1,000 yards and changed from a par 68 to a 72. Along with the increase, was the construction of USGA-specification greens, transforming the layout to ensure we are capable of meeting the modern-day game.

Our feature holes include the 384-yard 8th hole, standing 200 feet above the fairway in the shadow of Clevedon Castle, you can see clear across this Somerset town, into the Severn Estuary, South Wales and the Mendip Hills.

The Championship Greenkeeping Performance of the Year Award sponsored by Origin Amenity Solutions was won by the team at Clevedon Golf Club after hosting the EuroPro Tour Wright-Morgan Championship. The event was only Clevedon’s third professional event in its 130-year history and the team produced a golf course that was described by the EuroPro’s tournament director as by far the best presented venue of the year. 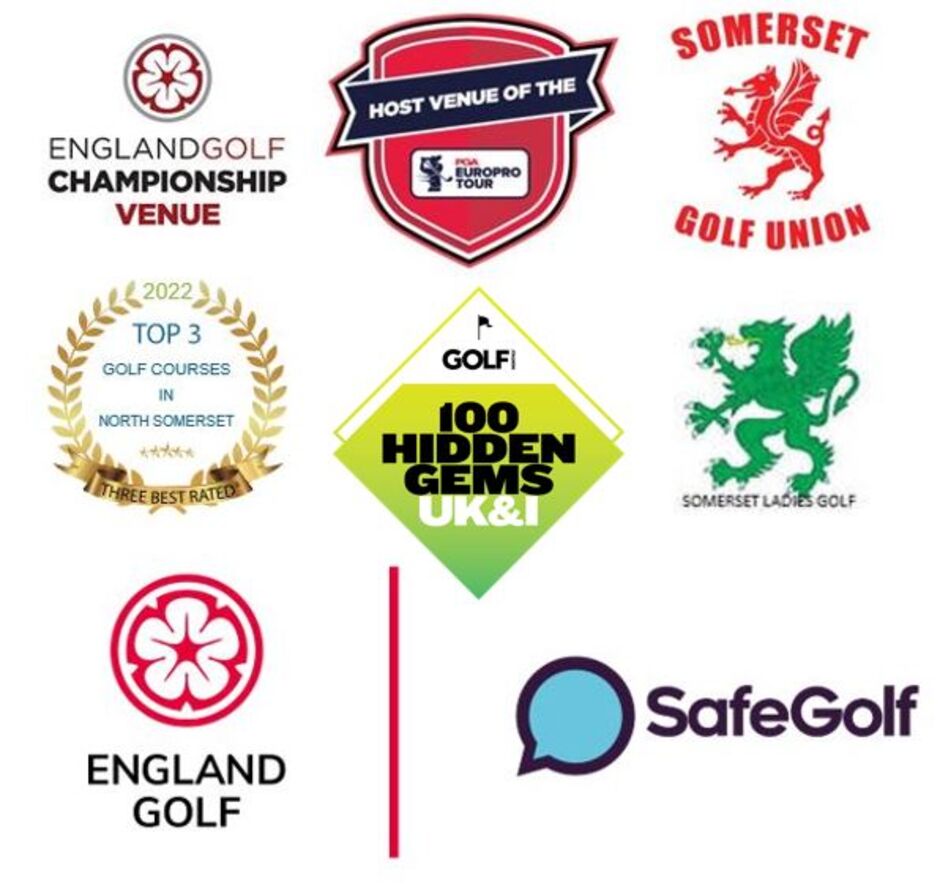 Please accept and pass on my sincere thanks to everyone at Clevedon for your hospitality and hard work this week to make the Euro Pro event such an outstanding success. I can honestly say that this was the best supported event I have worked on in the many years I have been refereeing, and the enthusiasm and welcome from the members made it such a special week.

Just a quick reply to say we really enjoyed Clevedon yesterday the course was in great condition, the food was good and plentiful. Also got to meet and have a chat with John E Morgan. Thanks again in making a great end of tour for the guys from  the B team of Stourbridge GC.  Colin.

I had the pleasure of playing Clevedon golf course last Friday as a guest of Gaynor Richards. I have never played the golf course before and found it in lovely condition and s also presenting a golfing challenge for all handicaps. Could I also mention the warm welcome my wife and I had from your members and staff alike. A very pleasant experience which I hope to enjoy again.

Just a short note to thank you and all of your staff at Clevedon Golf Club for a really great day yesterday. The golf course is in great condition and the food and service by your catering staff was excellent. We were blessed by fantastic weather, which help to make a lovely day. Once again, thank you. Kind Regards .